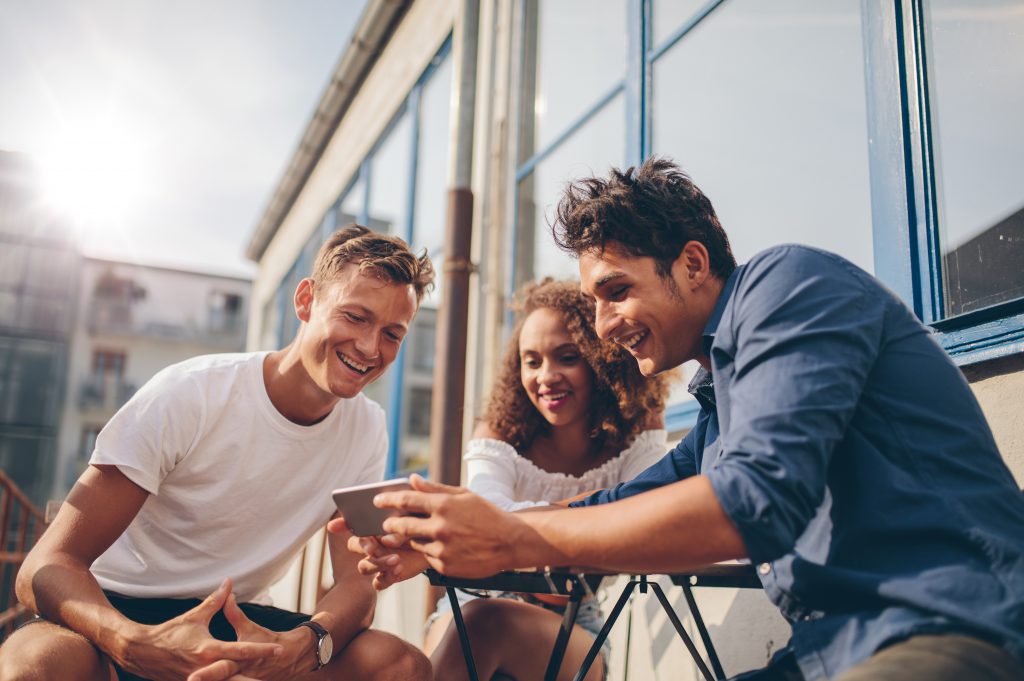 If a picture says a thousand words, think of the volumes a video speaks. Video has made a huge impact on the advertising world since the first video commercial in 1941. With the introduction of cell phones, advertising is now sent straight to viewers’ eyes. In the new instant advertising world, how does video stack up against other advertising types?

In 2016, a study showed 77% of people would much rather watch a video to learn about a product than read about it. 69% have even been convinced by video advertising, over a print ad, to buy a product. Businesses using video can grow company revenue 49% faster than companies without video content. One reason videos work better than other types of advertising: they generate far more emotional cues than a photo. This allows the advertiser to tell an extensive story and appeal to a wider range of senses, offering a better connection.

For a video to effectively sell a product or service, it needs to sell an underlying idea. The primary focus is to bring specific emotional responses to the surface: joy, pride, sadness, anger, laughter, nostalgia, etc. These emotions fuel passion, driving human behavior to build a stronger brand relationship with an audience.

A “prime” example of this occurred during a recent Amazon holiday commercial. It included a mix of nostalgic songs, prompted feelings of connection through familiar, day-to-day scenes, and  the good mood and infectious smiles of everyone in the commercial spread to the audience, associating a warm feeling with the Amazon brand.

This is the challenge in advertising, to bring these emotions out. The average attention span in 2019 is a little under 45 seconds, which is an even bigger mountain to climb. That’s where video advertising comes in. It swiftly grabs the attention of viewers to keep them in a state of interest.

As we shift to a mobile-dominated media age, we need a new mix of awe and intimacy to move consumers with emotional cues. We want to connect to our customers with a great story. Everyone has a story and even the smallest ones can create connections to engage and change minds.

We use cookies to ensure that we give you the best experience on our website. If you continue to use this site we will assume that you are happy with it.OkPrivacy policy