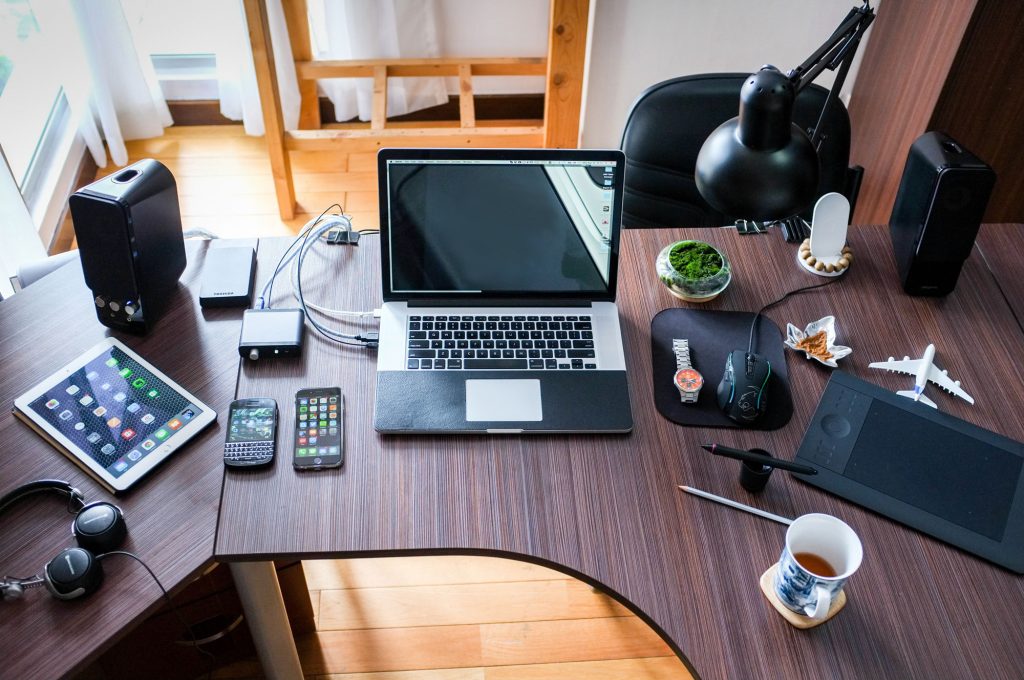 Keeping electronics up to date always seems like a losing battle. As soon as you upgrade something, there’s some new tech ready to replace it. In college, I upgraded my phone from whatever the cheapest one was to a Galaxy S7. I was feeling pretty confident, I had the latest and greatest. I felt cool. Then reality hit, a month later the Galaxy S8 came out, and I didn’t have any more money. Since then, my S7 has stuck around for a good while. I eventually I realized a new phone comes out each year that is only slightly better than the last.

I’ve experienced this losing battle consistently throughout my life. Whether it is with phones, headsets, computer parts, or new video game consoles, it seems like I can never catch up. But being at the forefront of technology is not what most people actually need. The best practice is to make something that will last.

Unfortunately, making things that will last is not as important anymore, especially when it comes to technology. We used to make things that could be passed down to our kids, or even their kids. However, technology has a much shorter half-life now, especially when it comes to hardware. Expect a computer, laptop, network switch, phone, or really any hardware to last a max of five years. With proper care and maintenance, it can function for longer than that, but by that point, the hardware in it is too old to keep up with the current software environment.

The new best practice for getting hardware that is “built to last” is called future proofing. Future proofing involves identifying what you need now, and getting something that is better than what you need. The basic thought process for this is sort of like wearing your stretchy pants to Thanksgiving dinner. Yes, I wear a size 38 now, but after two hours of turkey, ham, and mashed potatoes, I’ll feel a lot better in size 42 pants than the size 38 pair that fit just right.

There is a balancing act with future proofing though. Get something too far out of your range and you won’t even scratch the surface of what it can do before it’s old enough to need replaced. Future proof too little and then you will hit the bottleneck early. For any hardware, this is a balancing act that takes some practice and patience.

In terms of computers, future proofing usually means getting a processor one step higher and maybe some extra RAM.  For a network switch, this could mean getting a few more ports than you need.  It could mean spending a little extra for a slightly bigger monitor with a higher resolution.

However, future proofing can only expand the life of hardware so far. That five-year deadline is a harsh mistress. When that bell rings, it is time. While it might be painful for the wallet, it will be a blessing when it comes to sanity. Replacing older hardware with newer hardware can help keep a workplace more productive and more effective. It can potentially rid you of the headaches of dealing with a printer that has been around longer than you’ve been in the office and jams every third print job, but it’s still in the office since it isn’t actually broken just old.  WE’RE LOOKING AT YOU HP LASERJET 1012!!

While I may never truly win the war of attrition that is keeping electronics up to date, there are small victories that make it well worthwhile. Just this last weekend, I finally convinced my parents to upgrade their computer. Not replace it, but upgrade it. It was my old gaming rig, and that thing was more than strong enough to last them for several more years. Finally, after months of convincing, I persuaded them to update from Windows 7 to Windows 10. It is one of the smallest victories, but it made me genuinely happy that they finally listened to me and upgraded something, taking a small step toward future proofing. For me, it is these small victories that make the battle for keeping electronics up to date worth the fight.

Carlos Sandoval
Carlos Sandoval is a Relationship Team Member and Sales Consultant for Automated Systems Inc., a leading provider of core banking software. He serves as a point of contact for banks and is the main point of contact for sales related inquiries. That can be anything from following up on a request, to generating quotes for hardware, or informing and advising banks on Insite Modules and services and solutions.

We use cookies to ensure that we give you the best experience on our website. If you continue to use this site we will assume that you are happy with it.OkPrivacy policy