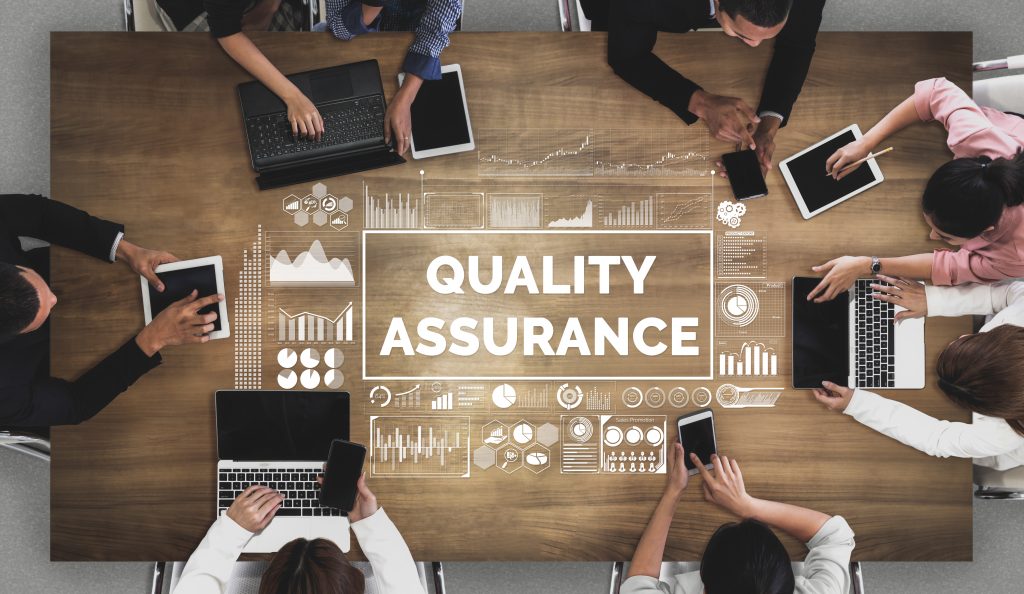 Within Software Testing, Regression testing is used to ensure previously developed and tested software still operates correctly after changes are applied. Regress is defined as ‘to go back’ or ‘movement to a previous state or condition.’ Some of the different types of changes that may require regression testing include bug fixes, enhancements, new features, configuration changes, API (Application Programming Interface) modifications, hardware firmware, or hardware components. Regression testing can be both functional and non-functional; where functional testing is looking at slices or specific behaviors inside a system, and non-functional testing looks at the way a whole system operates. Additionally, regression testing can be performed both manually or automatically; where manual requires a tester to test the software for defects, and automated requires the use of separate software, different from the software being tested, to control the execution of tests and outcomes.

As an example of a functional regression test, a change to the behavior of password security would require full testing of the previous password security functionality, as well as the change, to ensure either way will work. As an example of a non-functional regression test, overall system performance can be tested to ensure that it still operates within the allowable tolerances for stability and responsiveness, as it previously did. Again, both types of tests could be performed manually or via automation.

To take full advantage of regression testing benefits, it can be performed at the time a change is made, as well as at the end of the development cycle, prior to being released into production. It validates accuracy, stability, and responsiveness throughout the development cycle. It can be accomplished through several different approaches. Some of the drawbacks, related to Agile software development, could include overuse of development resources due to short and frequent development life cycles. Also, regression testing might be somewhat more difficult when used against Black Box or Third-Party software components with a limited span of control.

As the need for faster and more frequent software releases grows, regression testing plays an integral role in the Continuous Integration (CI) of software changes. The benefits of having regression testing significantly outweigh the drawbacks, playing a key role helping to ensure the overall stability and performance of the software. The only constant in software development is change, so it’s imperative for testers, developers, and other stakeholders to incorporate and apply regression tests to help prevent the emergence or re-emergence of defects into production systems.