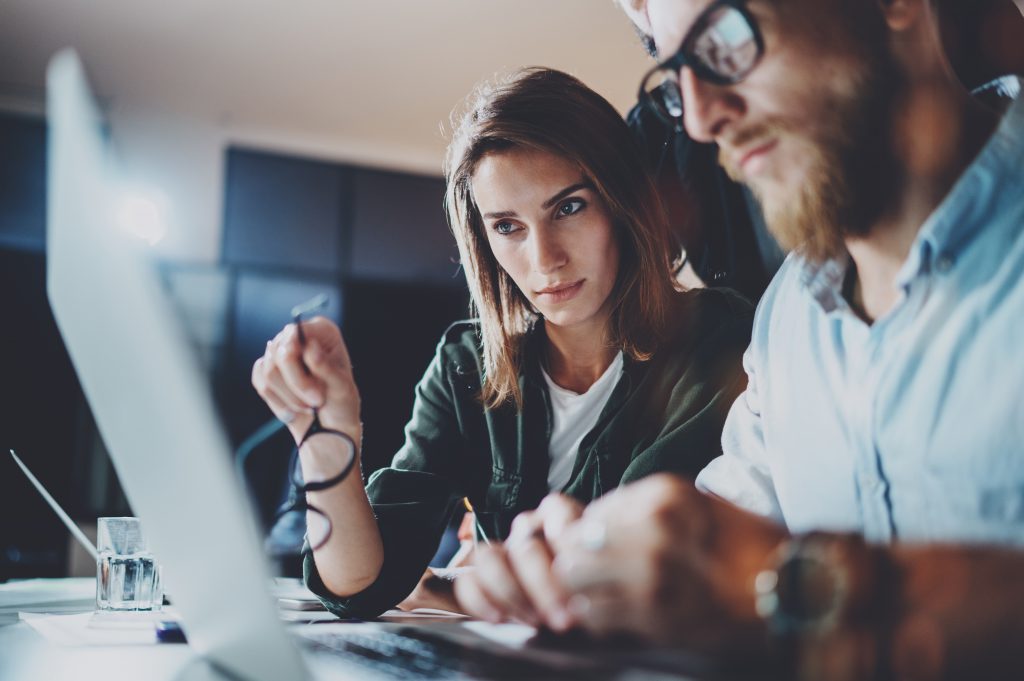 In today’s digital world, we see a great deal of news focused on cybersecurity, malware, phishing, viruses, and other topics related to online attacks.  There have been many publicized data breaches in the news over the last few years impacting large companies, including: Target, Sony, Equifax, JP Morgan.  You may be thinking, am I safe online anymore?  The answer is yes; but, like walking around a large city, you need to take precautions and know your surroundings.  The best way to do this online is to get as much information as you can about how and what to do to protect your company from attackers.  There is not an absolute, 100% way to prevent cyber-attacks, like phishing and malware.  It’s more important to make sure you have security awareness training, letting your employees know the warning signs of possible risk and how to handle suspicious, phishing emails that show up with or without documents attached.  A security team is also important to put good defenses in place, in an effort to catch different threats.

As a trend, cyber-criminals are now doing less social engineering via phones and are operating more through emails, especially to financial companies. The attackers use infrastructures that host applications through either SQL injection or cross-site scripting, among other methods.  Attackers also use applications as a big way of gaining access into financial businesses.  Cyber-criminals look for the applications that typically generate revenue.

There are about 9 different kinds of emails an attacker can send:

Most attackers use 3 main attacks:

Financial institutions over the last two years have seen a great deal of email phishing attacks and an increase in malware attacks.  You get an email that looks like it is from a legitimate company or even from someone you know.  After opening the email and attachment (in the last few years, this has been a common scenario in the attacks facing financial institutions) it happens: the attachment isn’t anything you recognize or anything you were expecting and you realize that you have been duped.